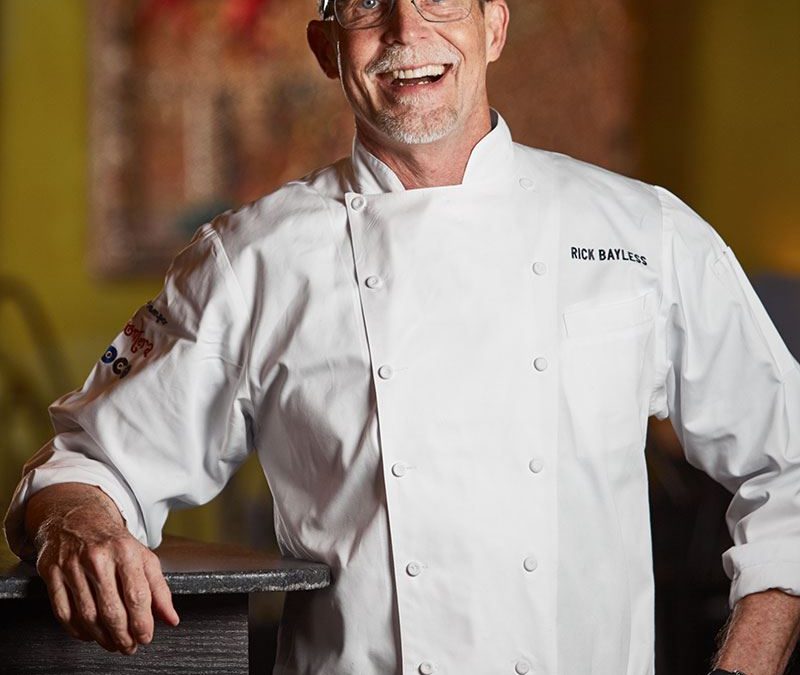 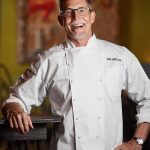 Most people know him from winning the title of Bravo’s Top Chef Master beating out the French and Italian with his authentic Mexican cuisine.  His highly rated on-going Public Television Series, Mexico—One Plate at a Time can be found on television sets coast to coast, as well as  his award-winning, seven cookbooks. In 2012, Rick was nominated for a Daytime Emmy for Best Culinary Host.

His side by side award-winning restaurants in Chicago were founded in 1987.  The casual Frontera Grill and the 4-star Topolobampo. In 2007, Frontera Grill won for Outstanding Restaurant by the James Beard Organization.   His award-winning Frontera line of salsas, grilling sauces and organic chips can be found coast to coast.

In 2016 he opened Leña Brava, a wood-fired seafood restaurant, and the adjacent Cruz Blanca Cervecería, which focuses on craft beer and Oaxacan-style tacos. Also in 2016, Rick won the prestigious Julia Child Award.  In 2017, his restaurant Topolobampo won the James Beard award for Outstanding Restaurant in the nation.