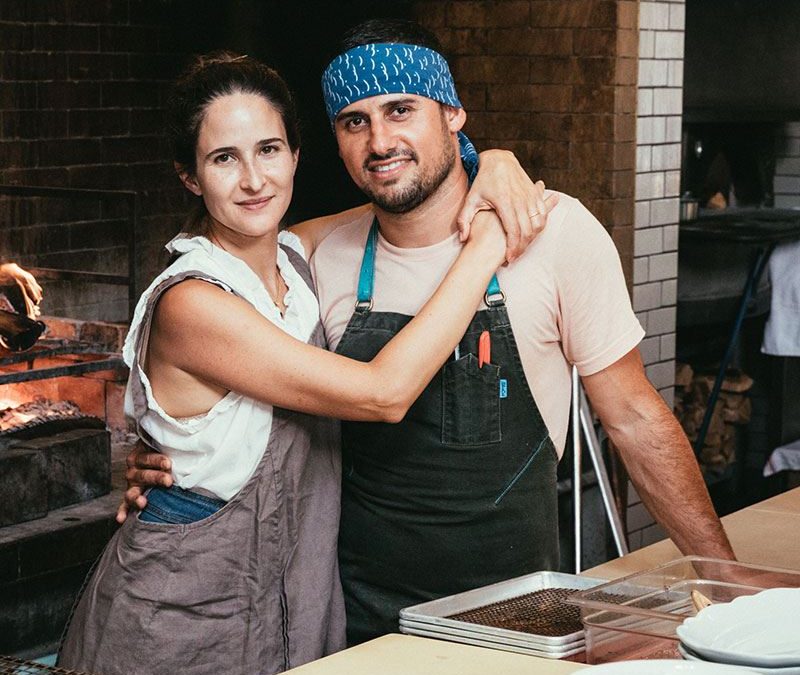 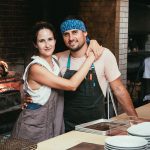 Although born in Los Angeles, Ori Menashe spent his formative years in Israel. Menashe grew up traveling with his family and was exposed to fine dining across the globe, but it wasn’t until his year-long sojourn to South America with friends, when he realized his passion for cooking.

Menashe returned to Los Angeles in 2001 to pursue a culinary career. He landed his first kitchen job at an Israeli cafe and then subsequently took a job at La Terza, where Genevieve Gergis was a hostess and they met for the first time. From there, Menashe spent time in the kitchens of Nancy Silverton’s Pizzeria Mozza, All’ Angelo, and under legendary chef Gino Angelini at Angelini Osteria, where Menashe worked for four years as chef de cuisine.

In 2010, Menashe and Gergis pursued their dream of opening their first restaurant together, Bestia. Bestia is a multi-regional rustic Italian restaurant focusing on a “from scratch” approach, offering house-made charcuterie, in addition to handmade pastas and pizza.

In Spring 2018, Menashe and Gergis opened their second project Bavel, a Middle-Eastern restaurant just blocks away from Bestia. With family roots in Israel, Morocco, Turkey, and Egypt, Menashe and Gergis always wanted to open a restaurant that showcases the cuisine from their family lineage.  Bavel brings together the flavors and dishes they grew up with while adding a completely new perspective on the cuisine.

When not in the kitchen, Menashe and Gergis can be found spending time with their daughter, Saffron.