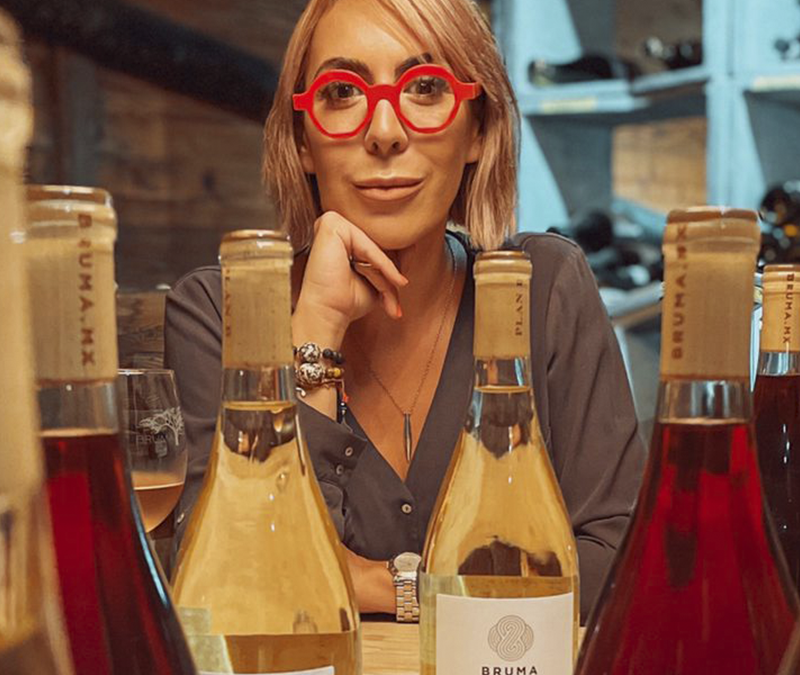 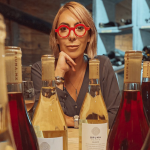 Our dear wine maker Lulú Martínez Ojeda is a proud Ensenada native. As most of the Ensenadenses, Lulú grew up surrounded by wines and food, which led her to study Viticulture and Oenology in Bordeaux, France. In her own words:

“I never thought of going anywhere else in France to study wine. I saw Bordeaux as the world’s wine capital, so I didn’t want to be anywhere else.”

When she graduated started working at Chateau Brane-Cantenac, second Grand Cru Classe, a winery owned by Henri Lurton and known as one of the oldest and most lauded houses in Bordeaux, France.
On 2014, Lurton decided to invest outside of Bordeaux in Martinez’s hometown of Ensenada, in the surrounding Valle de Guadalupe. So she decided to head back home:

“It’s amazing to be making wine in my hometown after 15 year in Bordeaux. I feel I’m a small continuation of what my ancestors started here years ago”

Lulú´s family was one of the 13 founding families of Ensenada, and as a woman winemaker coming back to her country – where patriarchy is very much alive – she is proud to call herself a feminist:

“My mother is my role model. She has supported me unconditionally. I’m proud of my strong grandmothers that always pushed me to be independent. I’m proud of my aunts and cousins that are hard-working women who managed to work and raise children in a society where it’s not alway well seen. They have been my inspiration, along with all those Mexican women that, after a long day of work, come back home to start a harder shift as mothers and wives.”

Lulú is a forward thinker, who loves creating complex wines, with varietal typicity, natural freshness, aromatic finesse and balance. In her PLAN B and OCHO line of wines, she aims to let the land do the talking. And yet, she’s doing much more than that.