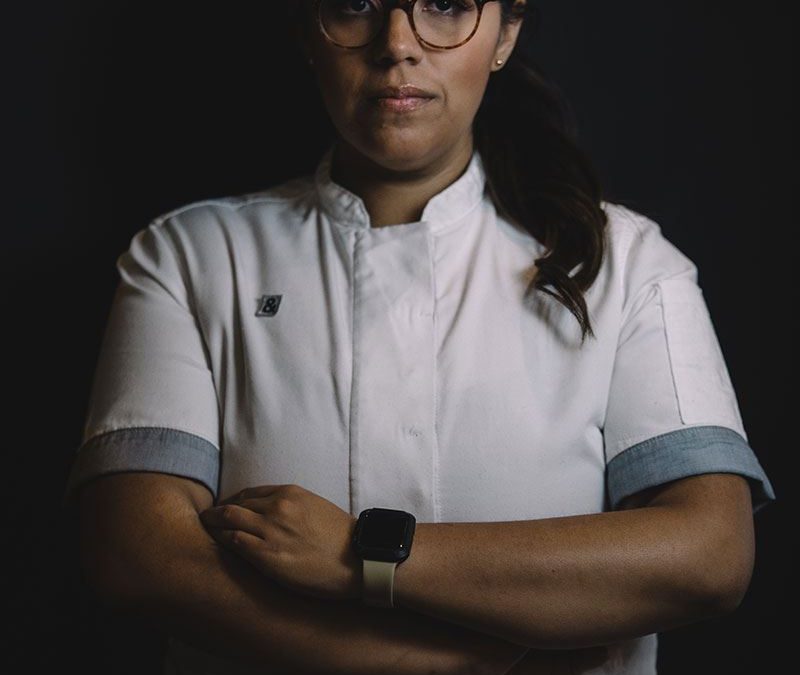 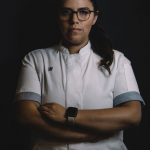 Graduated in 2011 from Culinary Art School in Tijuana, Janina is a recognized for the

sophistication of her cuisine, making products from scratch with a level of skill, precision and knowledge that make her food a joy for all palates. She has years of experience that she began cultivating in 2011 in the practical program of the Cenador de Amos restaurant in Spain, with three Michelin stars. In 2015, Janina joined the Addison restaurant team, the jewel in the crown in San Diego where French technique and cosmopolitan flavors attract crowds.

At Topolobampo restaurant in Chicago, she found her new home to cultivate her culinary

wisdom. In this one Michelin star restaurant, she delighted with a kitchen full of mexican flavors that redirected her back to her roots. That cuisine returned Janina to the beginning: the US and Mexico border. In San Diego she worked at Bracero, by Chef Javier Plascencia, that in 2016 was named Best New Restaurant at the James Beard Foundation Awards.

With the same care that when she saw the preparation of her grandmother’s dishes, Janina takes the leap to independence with her current position as Culinary Director of Be Saha Hospitality Group, well-known for highlighting unexpected, artisanal spirits through concepts including San Diego’s first mezcalería, Tahona Bar in Old Town, and award-winning absinthe bar Wormwood in University Heights.