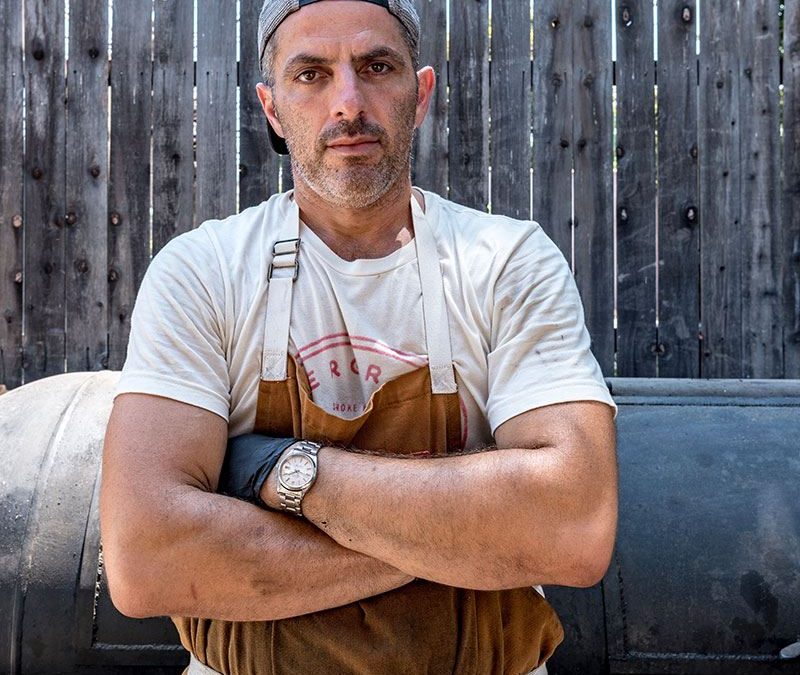 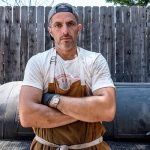 In 2016, Burt Bakman disrupted the Los Angeles culinary scene with Trudy’s Underground Barbecue, the Texas-style BBQ joint running out of his Studio City backyard. Bakman built a reputation from his skill at the smoker and an obsessive Instagram following among foodies around the world.

Burt has since traveled the world, spreading the spirit of barbecue with some of the worlds best, all while developing the deepest relationship with fire and its elegance. A romance that lasts a lifetime.