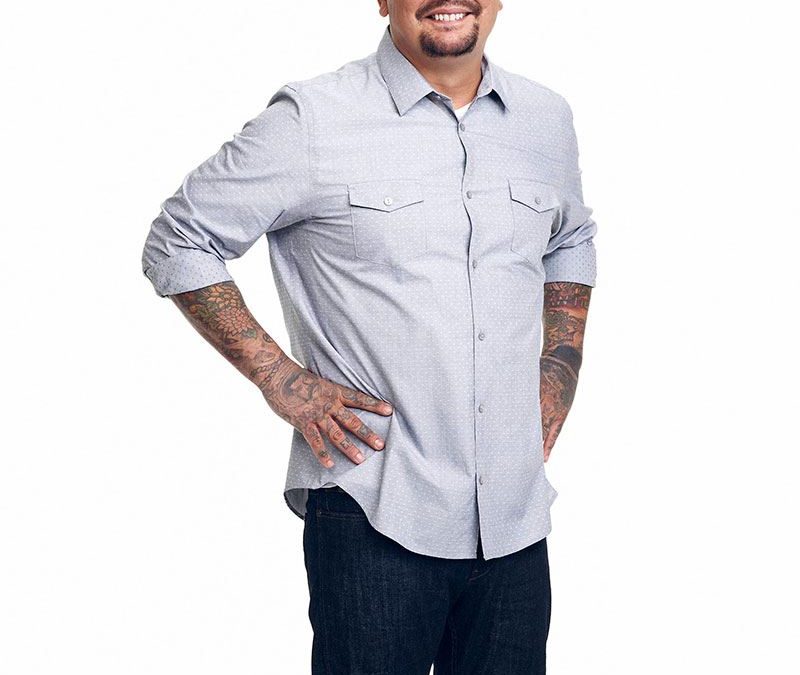 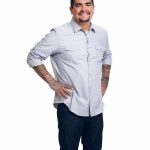 Aarón Sánchez is an award-winning chef, TV personality, author and philanthropist. He is chef/owner of Johnny Sánchez in New Orleans, and a judge on FOX’s hit culinary competition series MasterChef and MasterChef Junior. He is partner/creative director of Cocina, the first online content platform dedicated to celebrating Latin lifestyle through its vibrant culinary culture. Aarón grew up in the restaurant business and is passionate about preserving his family’s legacy through food and encouraging diversity in the kitchen.

Aarón has starred in multiple Food Network shows, most notably as a judge on Chopped and Chopped Junior. He was the host of Cooking Channel’s Emmy-nominated series, Taco Trip, and has appeared on a numerous other shows including; Iron Chef and Best Thing I Ever Ate. Additionally, Aarón hosted two Spanish-language shows on Fox Life, 3 Minutos con Aarón and MOTOCHEFS.

A third-generation cookbook author, Aarón has written two cookbooks – “La Comida del Barrio” and “Simple Food, Big Flavor”. In fall 2019 he published a memoir titled “Where I Come From: Life Lessons From a Latino Chef”. In October 2020,  Aarón and his mother, Zarela Martínez, launched their podcast Cooking in Mexican from A to Z.

Aarón has won a James Beard Award for Television Studio Program and was recognized by the Hispanic Federation with the Premio Orgullo Award for being a leader in the Hispanic community. In 2016, Aarón founded the Aarón Sánchez Scholarship Fund (ASSF), an initiative empowering aspiring chefs from the Latin community. ASSF provides recipients with full culinary scholarships to schools in New York City and ongoing mentorship.

Aarón’s love for the arts extends beyond the kitchen.  He is a partner in world-renowned tattoo shop and museum, Daredevil Tattoo in NYC.  An avid music lover, he enjoys cooking to the sounds of Portugal the Man, Shakey Graves, Café Tacvba, Alabama Shakes, Tank and The Bangas, Amos Lee, Lianne La Havas, and Lenny Kravitz. He has a son, Yuma, and lives in New Orleans, LA.