The bars at the festival will feature quality Mexican spirits in easy drinking twists on familiar favorites. To purchase cocktails buy tickets at one of two Ticket Booths. They will be $12 USD each.

Mexican spirits are quickly becoming internationally regarded as some of the worlds finest. Meet the makers and taste from a curated selection of ancestral Mexican spirits in the Craft Mexican Spirits Alley, sponsored by Casa Lumbre. To sample craft Mexican spirits, purchase tasting tickets at the Ticket Booth. 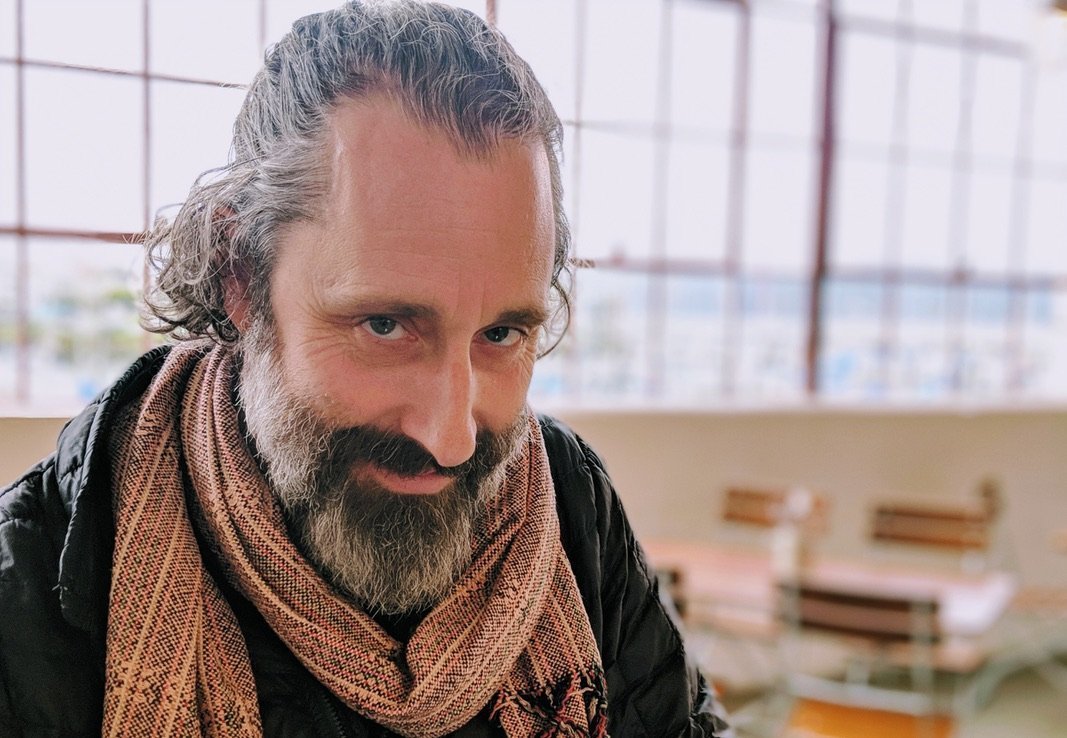 Scott Baird, a Bay Area native, is owner of the esteemed bar Trick Dog in San Francisco. He is sole founder of the newly created company Rococo Cantaloupe.

His background has various creative endeavors including floral design, stage acting, photography and culinary positions. Baird has made his mark on the hospitality industry, bartending in several Bay Area establishments and as owner/operator and lead on the conceptual redesign of acclaimed bar 15 Romolo and then running the full creative of the award winning Trick Dog.

In 2009, Scott founded The Bon Vivants. While a founding partner at the internationally recognized cocktail firm, the bar Trick Dog was born in January 2013 in San Francisco’s Mission District.  Trick Dog has earned a variety of accolades which include a 2017 & 2019 Tales of the Cocktail Spirited Award for World’s Best Cocktail Menu. A semi finalist for a James Beard Foundation Award for Outstanding Bar Program in 2014 and finalist for the prestigious award in 2015 and 2018, Nightclub and Bar magazine’s “Small Wonder Bar of the Year,” and “best-of” lists across America ranging from FOOD & WINE to Playboy.  Trick Dog has been named to the list of World’s 50 Best Bars every year since 2014, and won the Best American Bar Team award at the 2014 Tales of the Cocktail Spirited Awards. Trick Dog is the only establishment of its kind in the Bay Area to be reviewed by and twice receive 3 Stars from long-time San Francisco Chronicle restaurant critic Michael Bauer. In 2017, Baird left the Bon Vivants to start Rococo Cantaloupe. Rococo Cantaloupe works with international liquor clients on flavor development, bottle and label design, brand activations, education, creative brand marketing and cocktail menu consultation.  In a nutshell, Rococo Cantaloupe makes drinks, throws parties, and creates fun.

Scott has been a member of the national Williams Sonoma chef council for three years now since its inception.  The council in now on its second round of chefs and he is the only carry over, and the only bartender. The council is a group of nationally if not internationally recognized culinary talents.

If Scott were a t-shirt he’d say “Delicious not Precious.” He prefers fiction to nonfiction unless it is a cookbook.  His favorite color is aubergine. His favorite activity is cooking and eating with his family. And he is very afraid of heights, spiders and great white sharks.